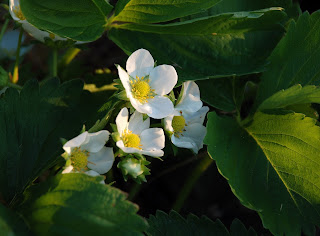 We've had an allotment on the edge of the village for the last four years, and it is an absolute delight to be down there when the sun shines.  This year has been a slow start - especially with all the rain we've had since March - but a week of high temperatures and sun, and we're off! 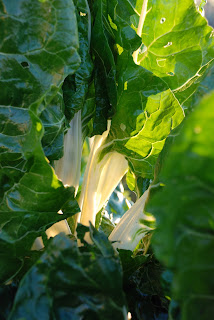 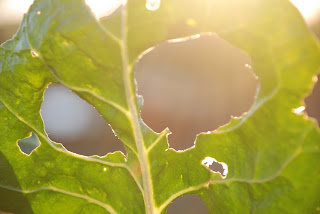 The allotments are right on the edge of the village, after that there are the rolling fields and woods of the Yorkshire Wolds. This evening there was no sound but the whisper of a breeze moving across the fields, the sun was warm, low, and casting lengthening shadows across the landscape. I'm gifted / cursed with an overactive imagination, and it gave me goosebumps to think that this landscape has changed very little for thousands of years - since the Celts, Vikings and Romans passed this way. Two miles down the road on the banks of the Humber is the town of Brough - once known as Petuaria, the capital of the Celtic Parisii tribe and later a Roman fort town. Our village name, Swanland, is a corruption of a scandinavian settlement name, 'Suenelundr,' and it's not the only one, the majority of the local place names have Viking roots. I did a history degree at University, so living here surrounded by tantilising glimpses of the past is like nectar for bees! 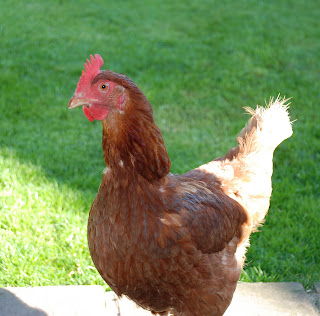 Ruby is not interested in local history. If she were to register on a lonely chickens site, she would list her interests as ' corn, lettuce, fresh grass, insects, and red toenails.' 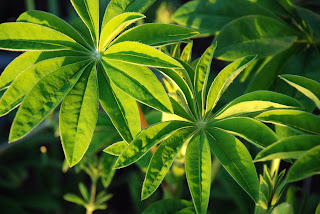 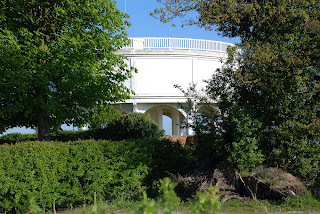 Our watertower - yes, I know the village would be without a water supply if not for this beautiful building from 1920  - but I would so, so like to convert this into a house. Is that wrong?
And that's it! I'm running tonight so no sewing  - I'm talking part in the Jane Tomlinson Hull 10k on sunday to raise money for a local hospice, so wish me luck! After that the Jubilee celebrations - and then some sewing!